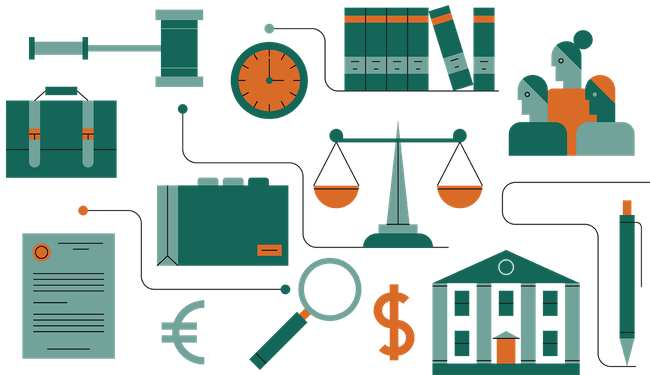 The Unitary Patent System (UPS) and the Unified Patent Court (UPC) is part of our work in Patent Litigation.

The Unified Patent Court will open for business towards the end of 2022 or sometime early in 2023, and when it does, it will revolutionize the way in which patents are litigated in Europe.

When the Court comes into existence, it will provide a new forum for enforcing European patents granted by the European Patent Office and in force in Germany, France, Italy, Austria, Belgium, Bulgaria, Denmark, Estonia, Finland, Latvia, Luxembourg, Malta, the Netherlands, Portugal, Slovenia and Sweden in a single court action. Further European member states are expected to ratify the agreement in the coming months. It will also provide a forum for enforcing Unitary Patents covering all of the above jurisdictions which the European Patent Office will start to grant as soon as the Court opens.

Litigation in the new court is expected to proceed at a very rapid pace with a final oral hearing on issues of infringement and validity at first instance occurring within a year of starting proceedings. The new court will therefore provide a very attractive forum for enforcement of existing European patents.

The Court will also provide an attractive forum for revocation of Unitary Patents and European patents subject to the jurisdiction of the Court, as actions in the Court will potentially enable parties to clear the way for the launch of a product through revoking patents across multiple jurisdictions in a single court action.

Simultaneously with the launch of the Unified Patent Court, the European Patent Office will start granting Unitary Patents providing patent protection in all of the participating member states. This will reduce the burdens on applicants who wish to obtain protection across multiple countries in Europe as the formalities and maintenance fees due on such Unitary patents will be significantly lower than the equivalent costs for maintaining protection via individual national patents.

For more information, visit our Insights:

Everyone in this practice

How the UPC Will Reshape the German Legal Market