SCOTUS: Inadvertent Mistake in Copyright Application Does Not Invalidate Registration

In Unicolors v. H&M, the U.S. Supreme Court held that “[l]ack of knowledge of either fact or law can excuse an inaccuracy in a copyright registration.” Unicolors, a fabric designer, sued fast-fashion retailer H&M for selling allegedly infringing garments in the United States District Court for the Central District of California. Unicolors’ claims relied on a group copyright registration. Generally, group registration allows an applicant to pay a single fee and file one application covering multiple works if they are “included in the same unit of publication.” Here, the 31 works covered by Unicolors’ group registration were not published at the same time because they were made available to different customers at different times. 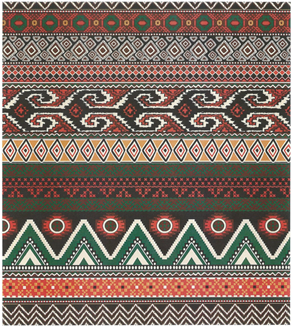 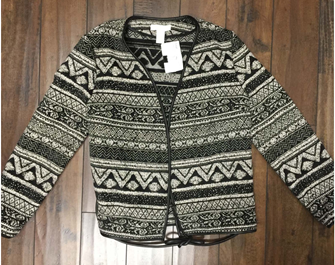 H&M appealed. The Ninth Circuit held that the district court erred, reasoning that the plain language of Section 411(b) of the Copyright Act does not require the copyright owner-registrant have an “intent-to-defraud” the Copyright Office in order to invalidate a copyright registration. Rather, the Ninth Circuit found that constructive knowledge of an application’s error is sufficient to invalidate registration. Subsequently, H&M filed a petition for a writ of certiorari with the Supreme Court.

In reversing the Ninth Circuit, the Supreme Court focused on the “scope of the phrase ‘with knowledge that it was inaccurate.’” Ultimately, it disagreed with the Ninth Circuit’s interpretation that “a copyright holder cannot benefit from the safe harbor and save its copyright registration from invalidation if its lack of knowledge stems from a failure to understand the law rather than a failure to understand the facts.” Rather, the Supreme Court held that Section 411(b) does not distinguish between a mistake of law and a mistake of fact and that a lack of either factual or legal knowledge can excuse an inaccuracy in a copyright registration under §411(b)(1)(A)’s safe harbor.

The Supreme Court’s ruling may assist artists and authors filing copyright applications without the assistance of counsel. As the Supreme Court noted, Congress intended “to make it easier, not more difficult, for nonlawyers to obtain valid copyright registrations.”